Orders before 14:00 will ship today 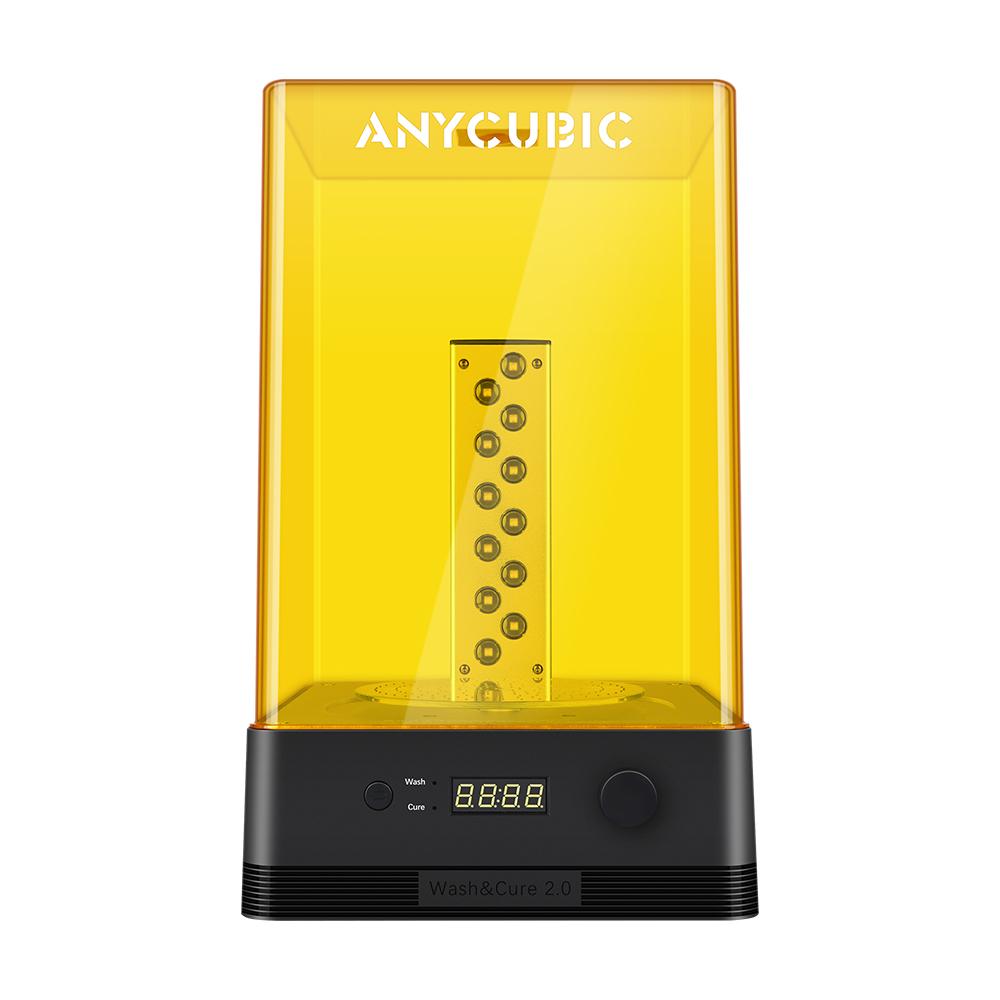 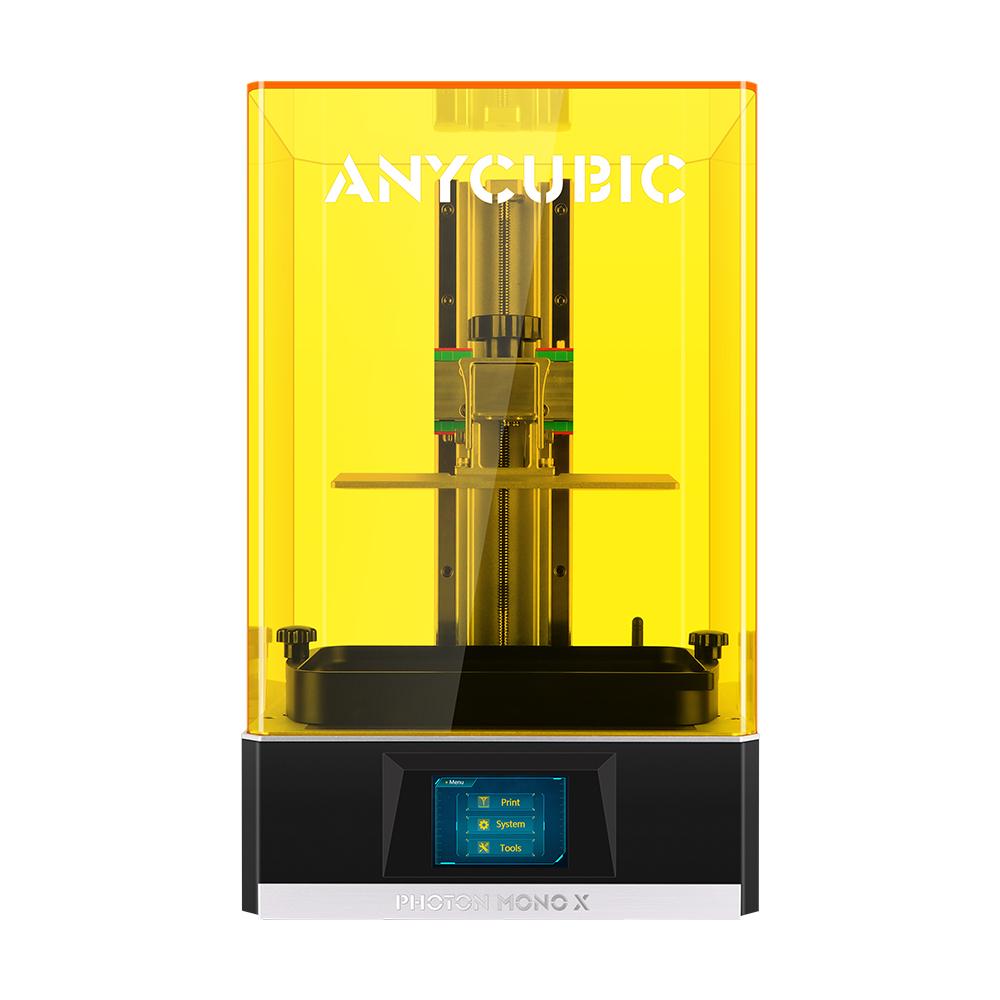 Need help or advice? Contact us for any support question.

Talking to our friend… Fahrid

Fahrid has been 3D printing since it was not mainstream yet. Actually since Shapeways existed. He is a graphic designer by origin so creation has been there from the start. In regard to 3D printing, he started as a collector, making collectibles with his 3D Printer. It all began with a print on demand service where customers can buy their own products that they want to print. His website is called www.solid-heroes.com. The site consists of 3 parts, the initial setup was that you have 3 steps: Fahrid has 4 printers in total, 3 of which are Anycubics – 2 original Photons and 1 Photon Mono X and an FDM printer. He also tells us that he ‘just rolled in at first’. His Anycubic was the very first printer he came across and never had a problem with it. After a number of his own companies, including 1 for 3D printing, he could no longer keep up with demand for 3D printing. It also appeared that the demand for larger prints could no longer be met and that is when he bought larger ones. At the time being, he still prints with his Anycubic Printers. Fahrid’s tips & tricks for 3D printing and the consumables he uses: Find a product and stick with it, so e.g. pick a resin and stick with it and perfect it. If it works, don’t change it. Fahrid says he had resin from Anycubic itself, after which his prints failed, and after a while he tried another brand and when that sucked he bought a Phrozen Beige bottle, then it was perfect. Next to that his tip is to find a good slicer. Fahrid has been using the Lychee slicer and Wanhao slicer. His final tip is to keep your workplace clean, keep in mind that it takes work to keep it clean. Why does Fahrid like to buy his products at FEPshop? “Easy: it is in the Netherlands. That makes it convenient. In addition, Rolf (Rolf Meijer, the owner) is accessible, if something is wrong it will be arranged. It is certainly not the cheapest option, but it is an overall customer experience and customer service. In addition, FEPshop has a full-fledged store that offers anything that you might think of while 3D printing. And last but not least, the reputation is good, which is also important. When people in a FB group ask how about FEPshop you never hear anything bad about the company.” Link to Fahrid’s website: www.solid-heroes.com